You're almost there! On the next screen, you can choose the Bitbucket workspace for the installation and grant Mergetastic access to it.

Get Mergetastic product updates in your inbox

Get notified when new features are added to Mergetastic and other 10xsoft products. No spam, only product updates. You can unsubscribe whenever you want.

What's a Merge Queue and what is it good for?

If you're short on time and you're fairly familiar with how Git works, this TL;DR; should be helpful. If not, the rest of the article explains everything step-by-step.

A Merge Queue is exactly what it sounds like: it's a queue that you add your branch/Pull-Request to in order for it to be merged. But a valid follow-up question is: why is that useful?

Aside from the obvious convenience of not having to wait for builds to pass in order to merge*, the big reason for using a Merge Queue is that it can help eliminate bad merges and save you both time and money. Let's look at a few examples to understand this better.

The possibility of a "bad merge" 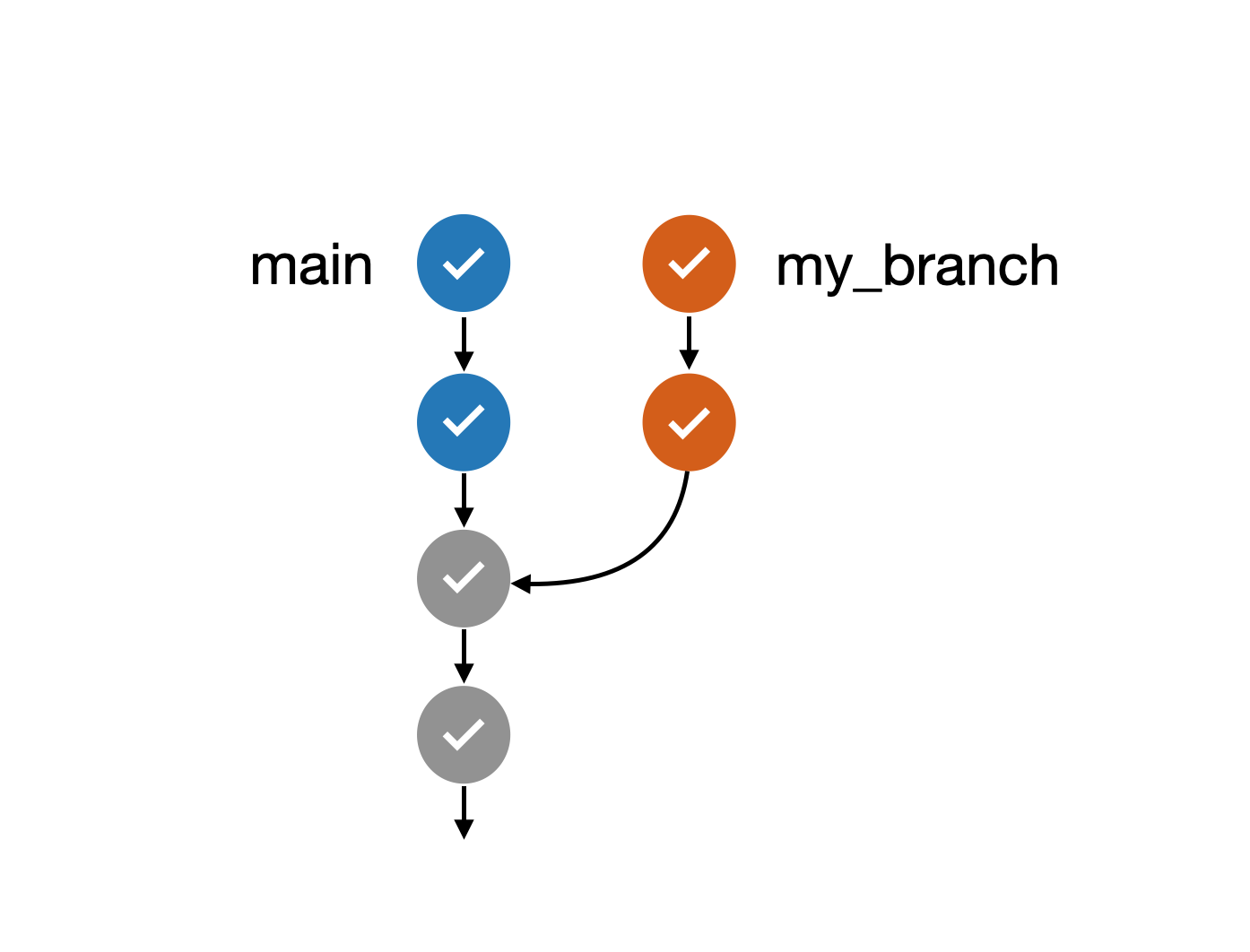 The figure above shows a simple branch called my_branch that was branched off of the main branch a few commits back. Notice that there are ✅ attached to each of the commits. That's meant to show that there's even a CI system running for each new commit and that all of these commits have passed the tests. That's incredible!

Unfortunately, the CI system here only proves that each of the commits pass the tests. Even though the latest commits in both the main and the my_branch branches pass the tests, it is no guarantee that when my_branch is merged into the main branch, the resulting merge commit will also be able to pass the tests. That's because nothing has verified that the changes introduced by red commits are compatible with the changes introduced by the blue commits. Figure 2 illustrates this surprisingly common scenario. 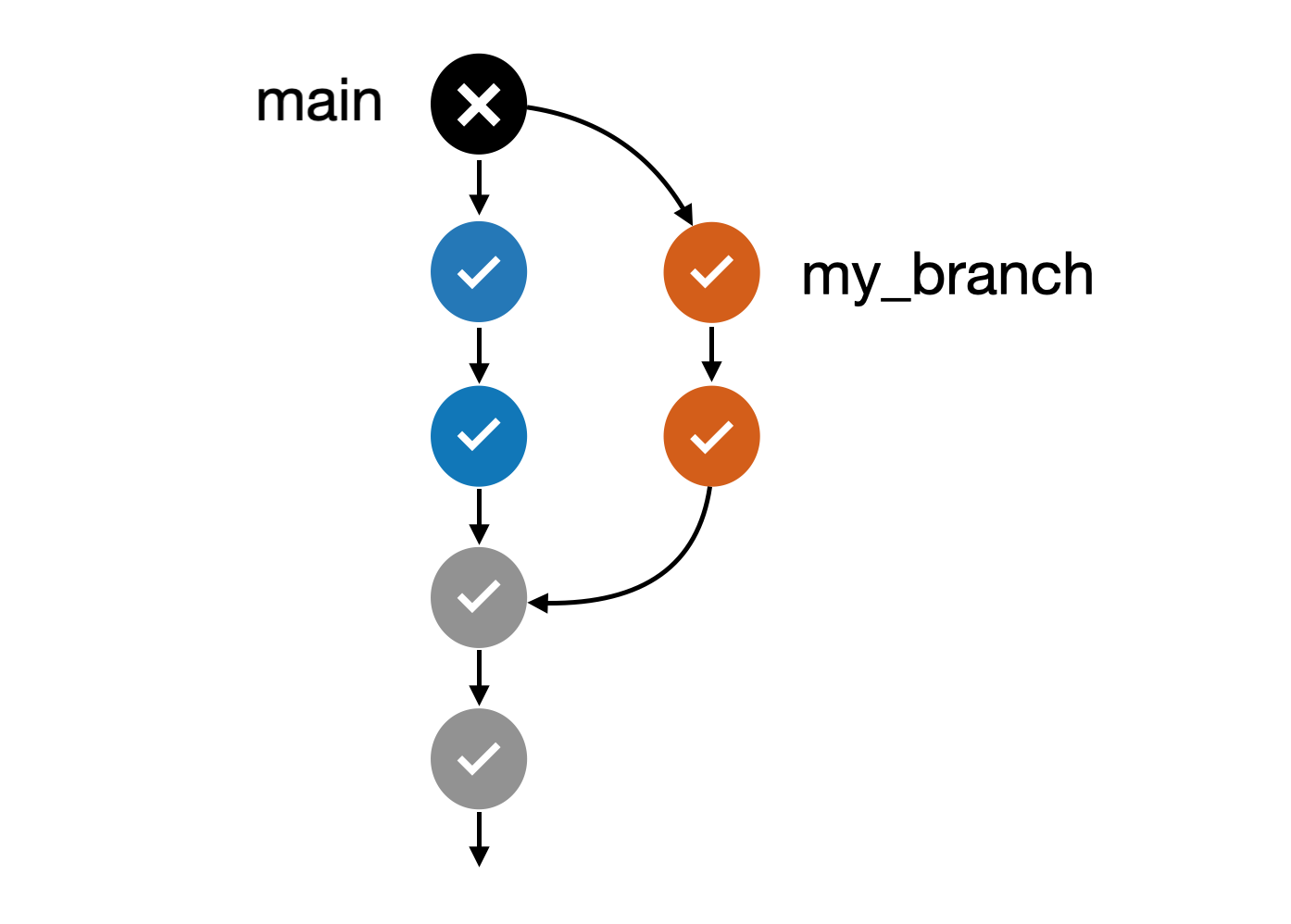 Figure 2: Even though 2 divergent branches pass their tests, their merge commit can fail the same tests.

But now you’re probably thinking that an easy fix for this would be to require everybody’s branches to be up to date with the target branch before merging. And you’re right, that would help. In fact, some platforms like Github have automated checks that prevent branches from being merged if they are not up to date with the master. But let’s take a look at that scenario for a medium sized team. 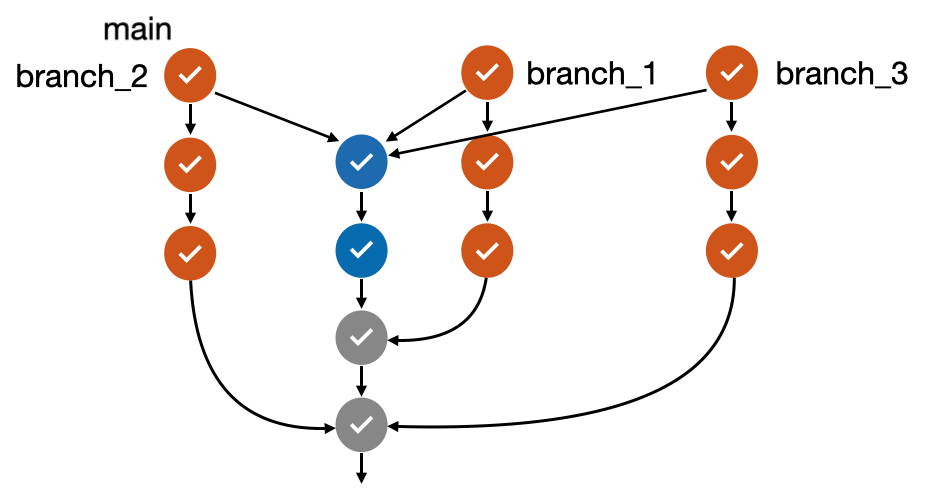 Figure 4: branch_2 gets merged into main, which causes the main branch to advance.

And because branch_1 and branch_3 are out of date again, they have to merge main back in again if they hope to get merged! So that complicates things again. 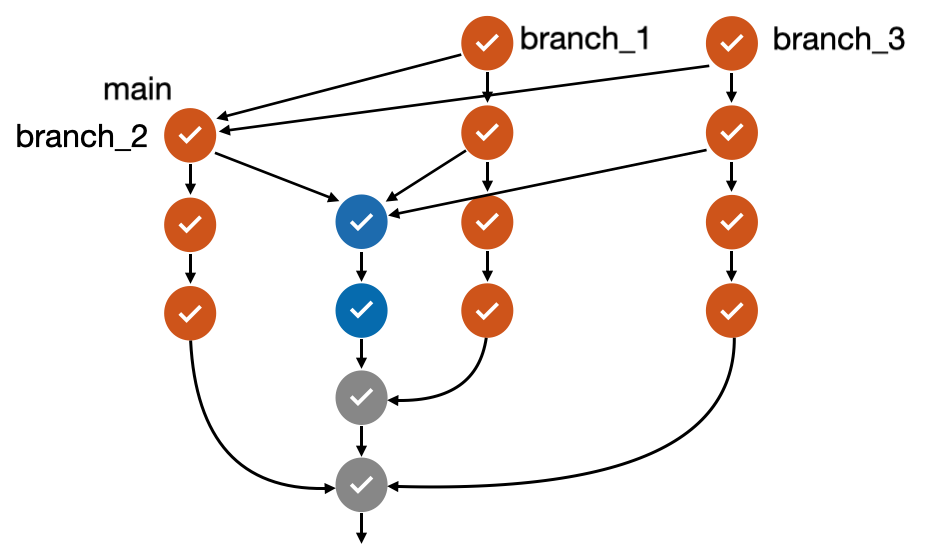 Figure 5: As soon an the main branch advances, every branch has to update

Notice how in the persuit of avoiding bad merges, a lot of unnecessary updates are happening. Devs have to constantly update their branches, which wastes their time. And the tests run on each of these merge commits unnecessarily leading to money being wasted. Many teams just accept bad merges as the cost of doing business, because this solution of forcing branches to be up-to-date with the target branch is too wasteful and there's no other alternative.

Many teams just accept bad merges as the cost of doing business, because this solution of forcing branches to be up-to-date with the target branch is too wasteful and there's no other alternative.

How Mergetastic solves this problem

Mergetastic makes this problem super-simple to solve. Let me show you how. 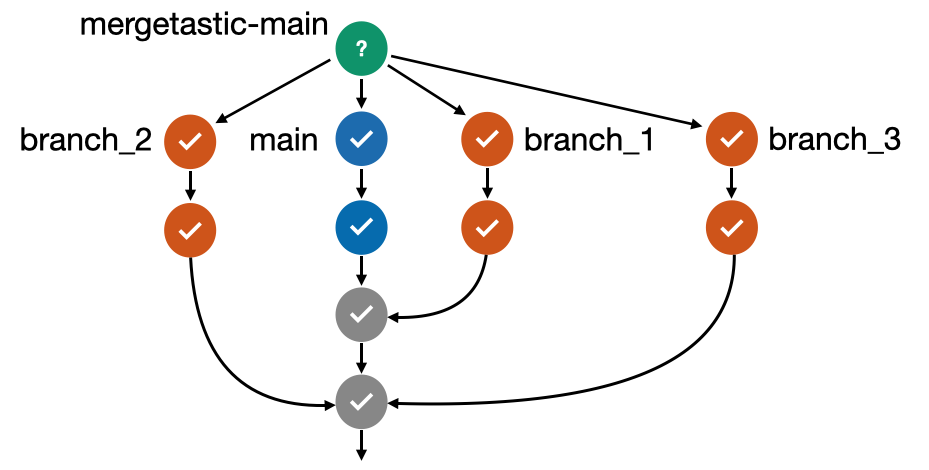 Figure 6: Mergetastic solves this whole problem for you! 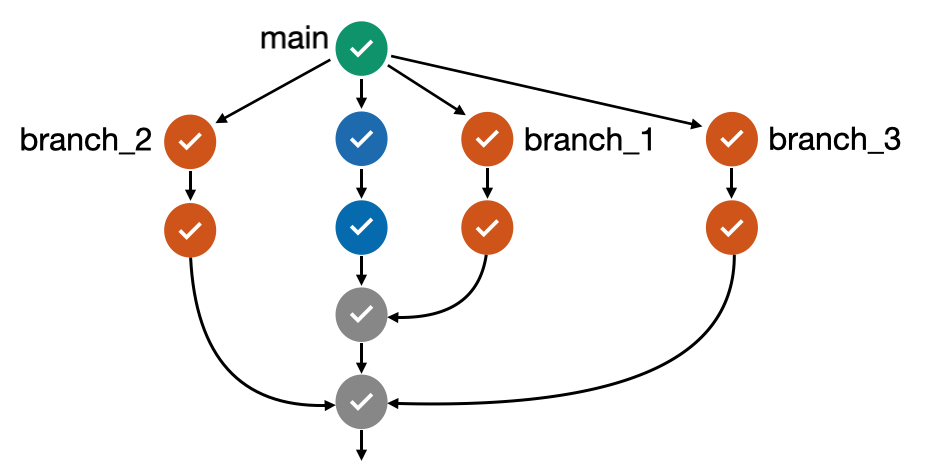 Figure 7: When mergetastic-main passes tests, it's fast-forward merged into main

So sign up today and start your 30-day free trial!

* Bitbucket already has a feature in beta for merging PRs when builds pass. Mergetastic is a lot more than that.